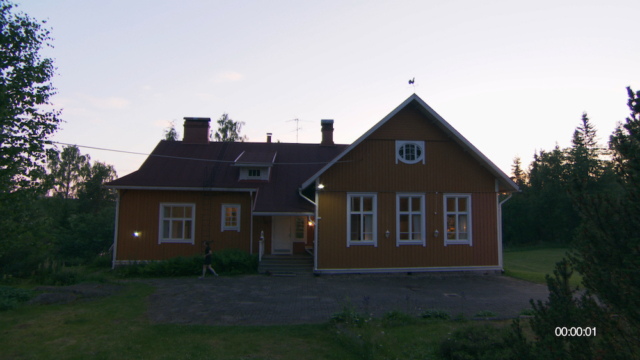 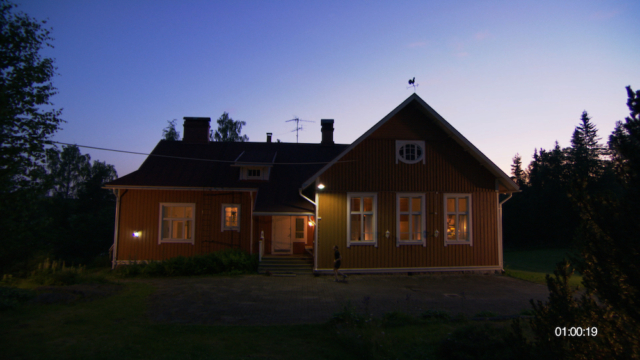 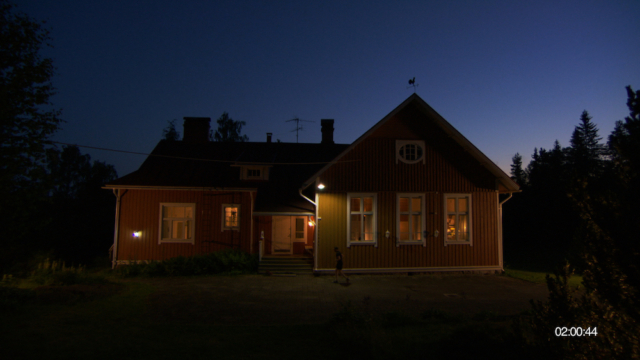 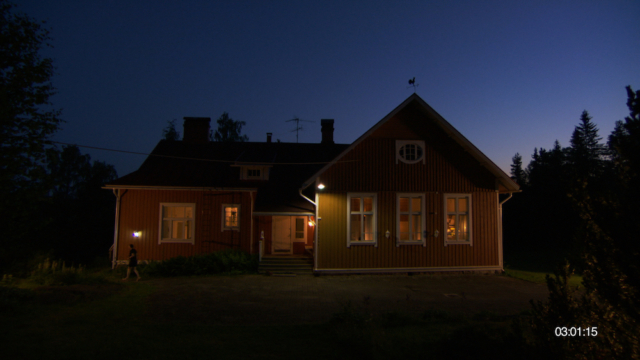 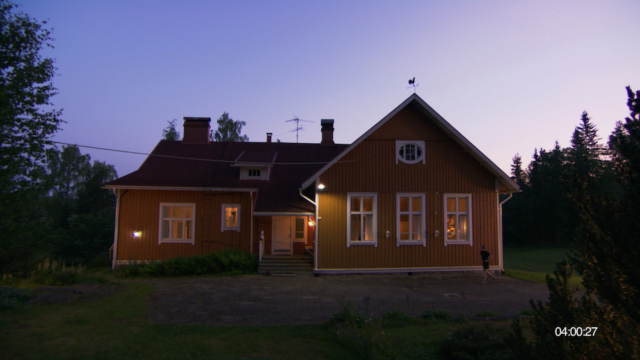 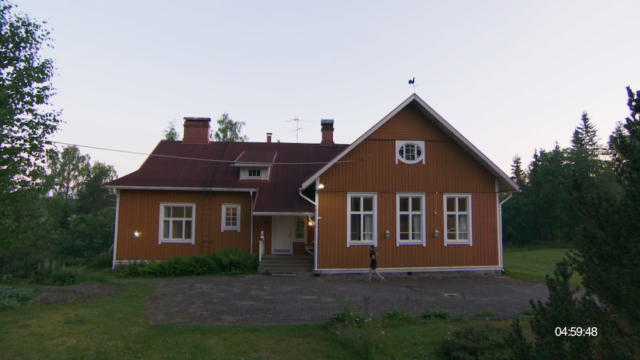 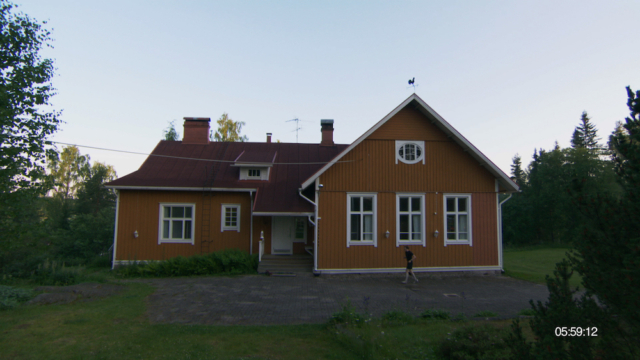 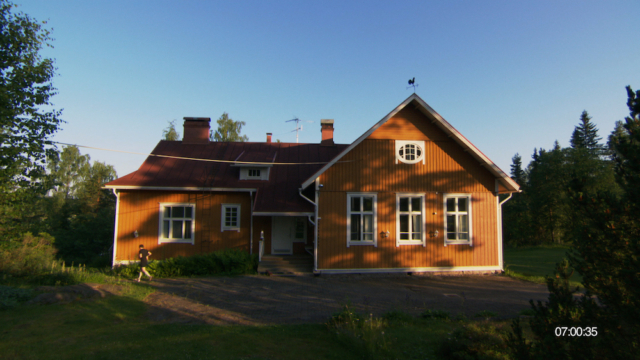 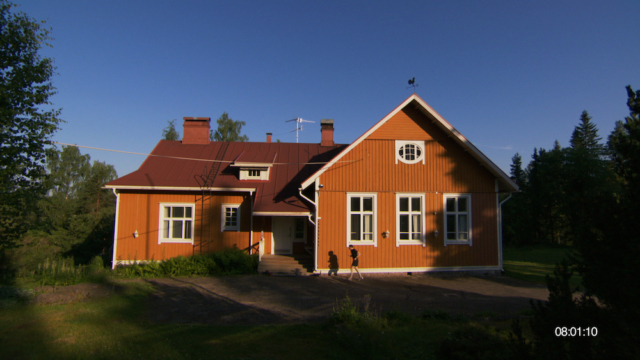 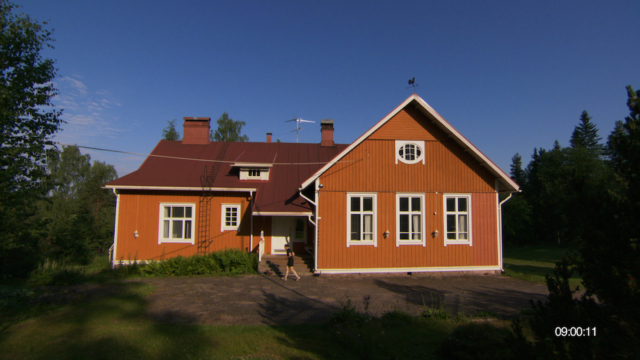 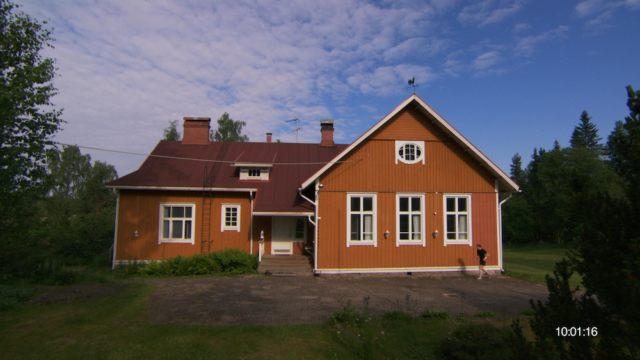 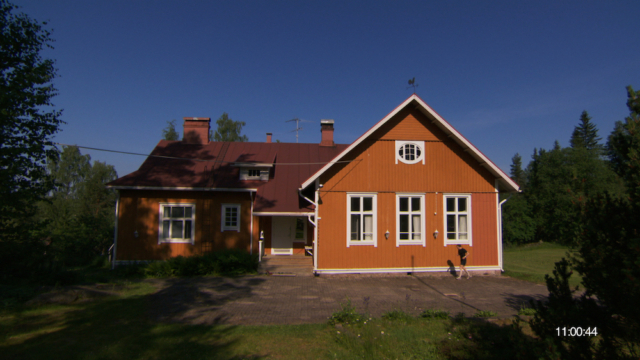 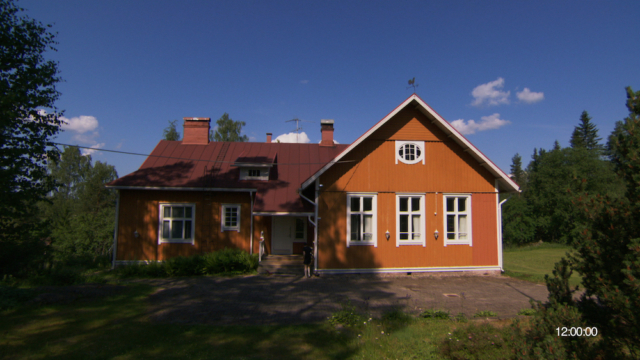 Guido van der Werve: a Dutch artist who started long distance running in 2007. Soon after, he got addicted to running. Guido van der Werve ran his first marathon in Helsinki in 2009, and has been running two or three marathon a years ever since. Currently his personal best was achieved at the Berlin Marathon in September 2013, which he ran in 2.57.06.
In 2010, Guido van der Werve ran his first ultra marathon running from P.S.1 in Long Island City, New York, to Rachmaninoff’s grave in Valhalla, New York. On the 8th of June 2011, he ran approximately two and a half marathons around his house in Finland in exactly twelve hours. In the summer of 2011 he finished his first triathlon.

Emotional poverty: suggests a depletion of emotional resources, an absence of emotional health and well-being, a state of lack rather than abundance. Emotional poverty is a state in which a person finds him/herself when he/she lacks the ability to deal with specific emotional circumstances or life in general, without totally breaking down into severe depression. Everyone struggles to deal with difficulties in life, but some simply cannot emotionally cope with difficult circumstances. They turn to escapes, or they may just shut down altogether. When a person finds him/herself in a difficult time, but is not able to process the difficulties and live life, he/she may very well be dealing with emotional poverty. It is defined by a limited range or depth of feelings; interpersonal coldness in spite of signs of open gregariousness.

Half a day: equals twelve hours. The 12-hour clock can be traced back as far as the cultures of Mesopotamia and Ancient Egypt: both an Egyptian sundial for daytime use and an Egyptian water clock for night time use were found in the tomb of Pharaoh Amenhotep I. Dating back to approx. 1500 BC, these clocks divided their respective times of use into 12 hours each. Nowadays you can theoretically fly to almost everywhere in the world within 12 hours or less.
A day is a unit of time, commonly defined as an interval of 24 hours. It can also be used to describe that portion of the full day during which a location is illuminated by the light of the sun. The period of time measured from local noon to the following local noon is called a solar day. 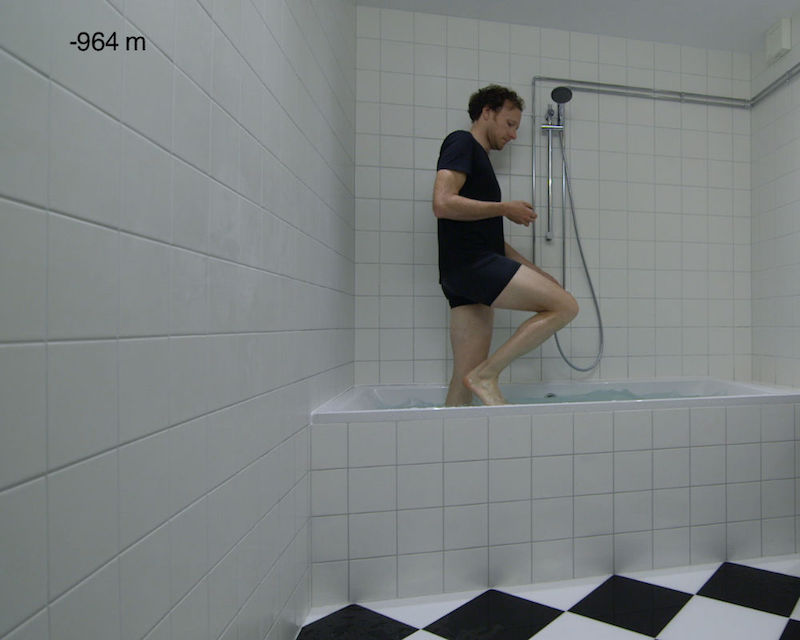