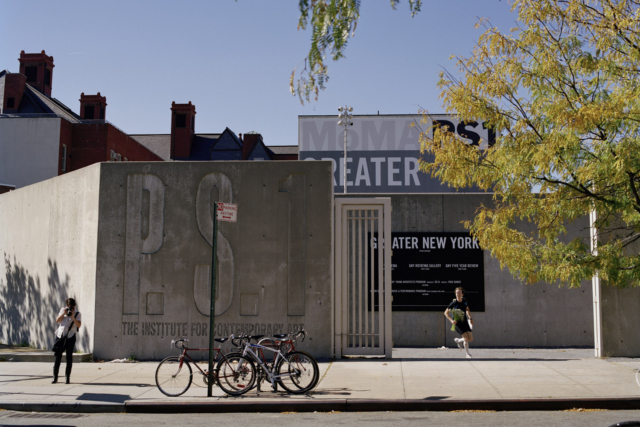 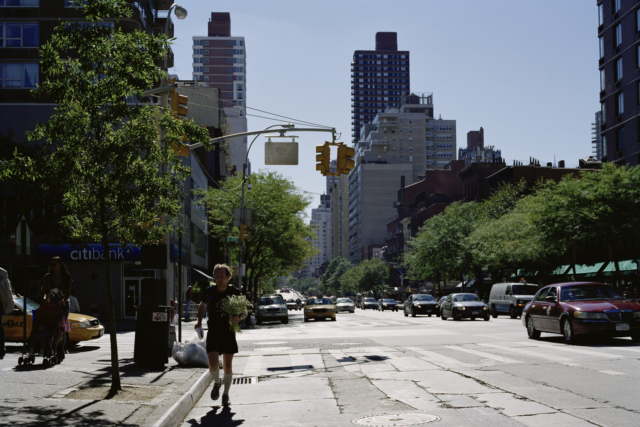 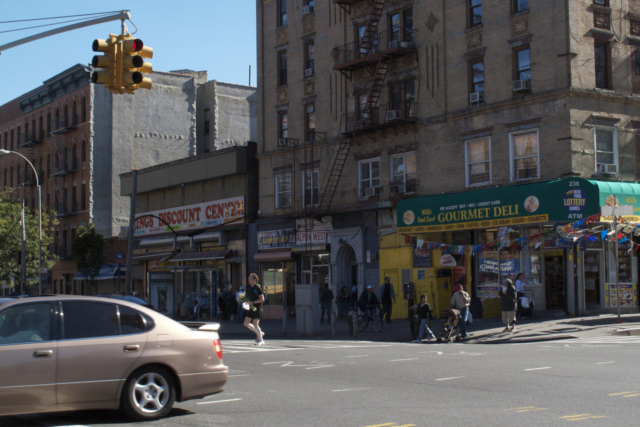 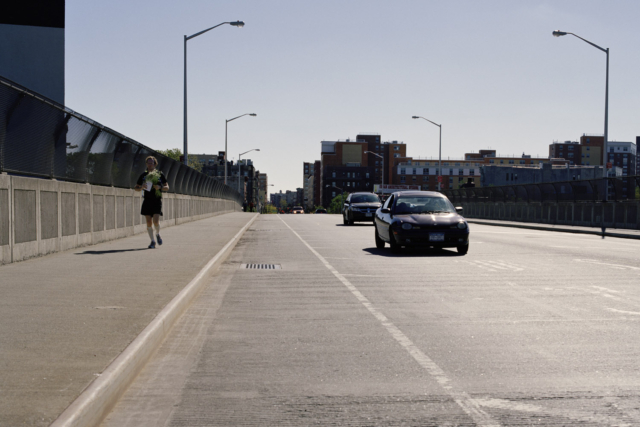 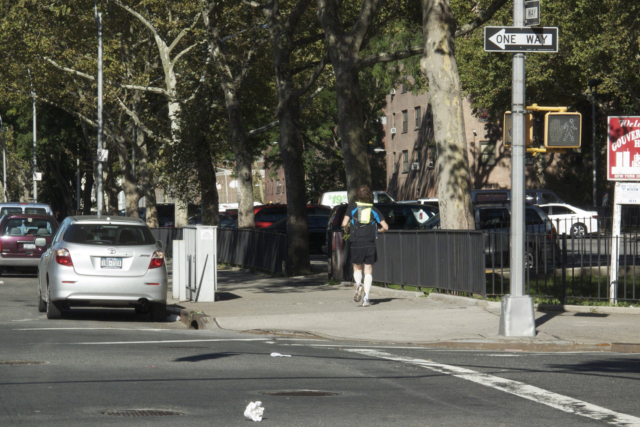 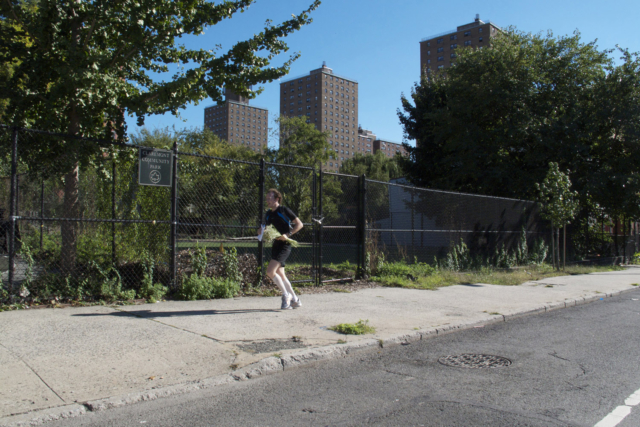 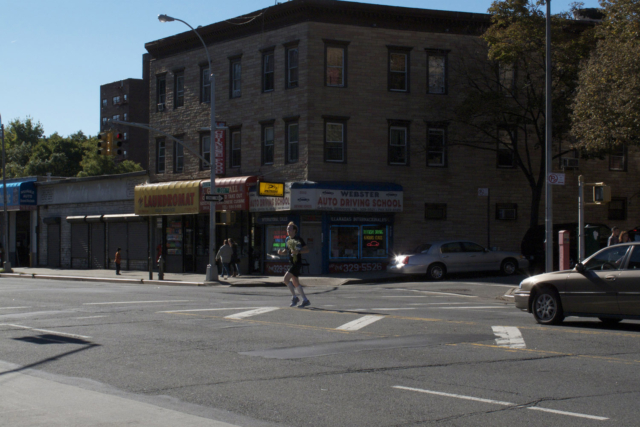 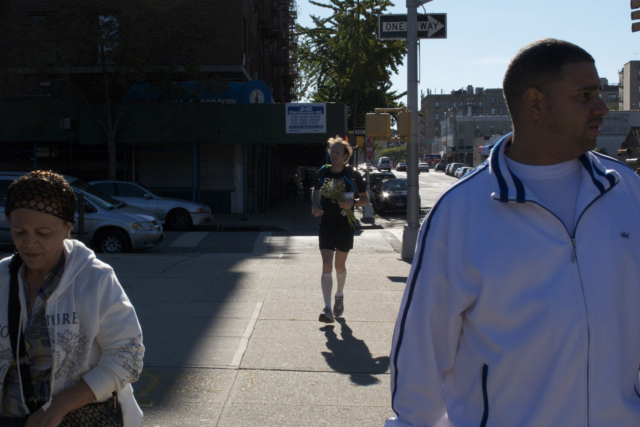 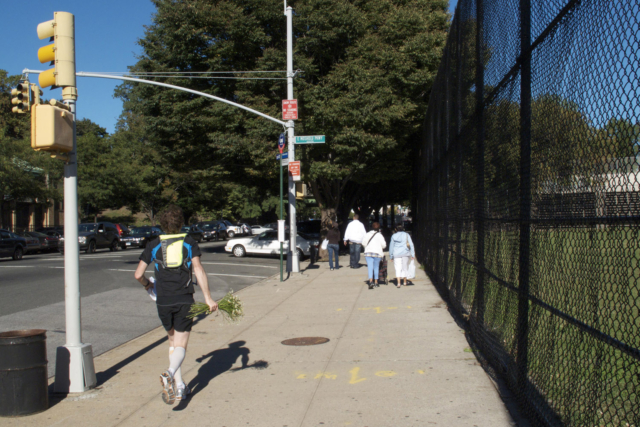 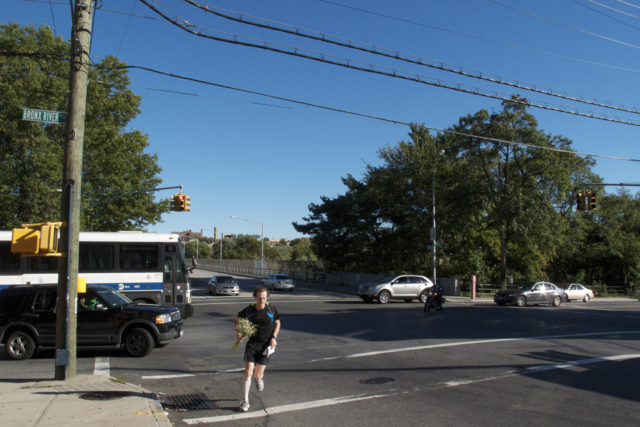 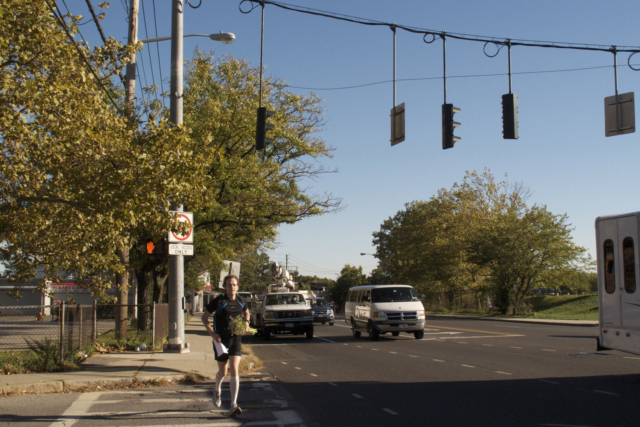 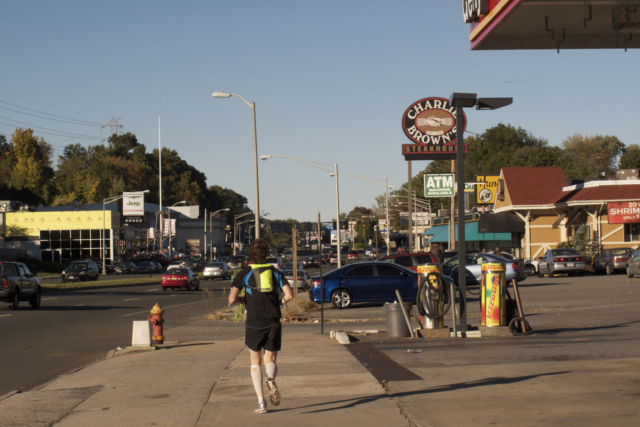 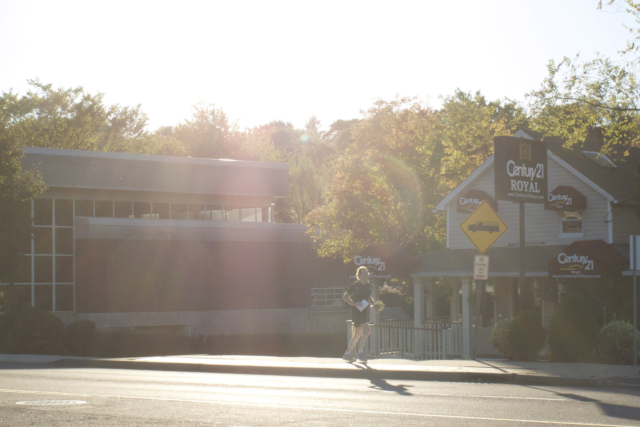 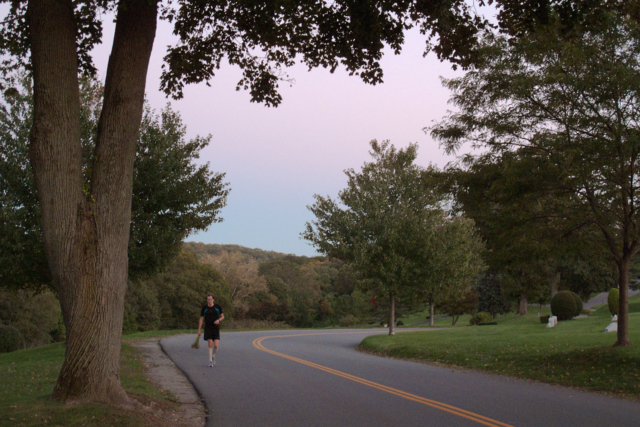 For information about participation in the Annual Running to Rachmaninoff Run click here.

Guido van der Werve: a Dutch contemporary artist, who started making numbered performance based film works in 2003. His first film is called Nummer twee, just because I’m standing here doesn’t mean I want to.
On the 9th of October 2010 at 13.30 pm he ran the 29 miles from PS1/MoMA in Queens, New York to place chamomile flowers on Rachmaninoff’s grave at Kensico cemetery in upstate New York. This run will be an annual event.

The number one: It represents beginnings and the primal cause. It is a symbol of creation and the human species and is depicted in the standing stone, the upright staff and the erect phallus.

It also symbolizes the oneness to which all living things must return.
A symbol of beginning, the self and loneliness.

Chamomile: Used for hysteria and nervous diseases, prevention of gangrene, for breaking up typhoid and in combination with bittersweet for bruises, sprains, calluses and corns, this flower possibly is one of the most important central European remedies.

Running: A definite relationship exists between exercise and depression. Exercise promotes new cell growth in the brain. If depression is a form of cell death, then exercise is the best strategy against this kind of neural paralysis.

Prolonged and intense running releases endorphins or brain chemicals that produce a sense of elation. These endorphins are probably the reasons behind the proverbial runner’s high.
While jogging, the body releases phenylalamine (PEA), a neurotransmitter that stimulates mental alertness; it also releases neurotransmitters like dopamine and serotonin (most commonly associated with antidepressants) that affect the mind in a positive way.

Rachmaninoff: In 1892 at the age of 19, Rachmaninoff composed his first Piano Concerto No. 1 in F-sharp minor. The reception of the piece was dreadful spiraling Rachmaninoff into a nervous breakdown, which was followed by a three year depression in which he wrote little music.

Rachmaninoff was cured through hypnotherapy and dedicated his second piano concert, which was a big success, to his therapist. After the Russian revolution Rachmaninoff moved to the United States. Rachmaninoff died in 1943 and was buried in upstate New York, his body was unable to return to Europe because of WWII.